After I published my first novel, Containment, rather than going dark for an entire year while I wrote the next one (which turned out to be Kingmaker), I decided to write several short stories first. The problem was that getting short stories published is extremely difficult — even when you already have a publisher.

Fortunately Amazon realized that digital distribution removes a lot of the barriers associated with publishing shorter works, and consequently created a new publishing imprint called StoryFront exclusively for short fiction. I’m very pleased that two of my stories — Brainbox and Farmer One — were part of the initial launch, and that Amazon was kind enough to mention my work in their press release. So if you like very big ideas in relatively small packages, give them a try and let me know what you think. 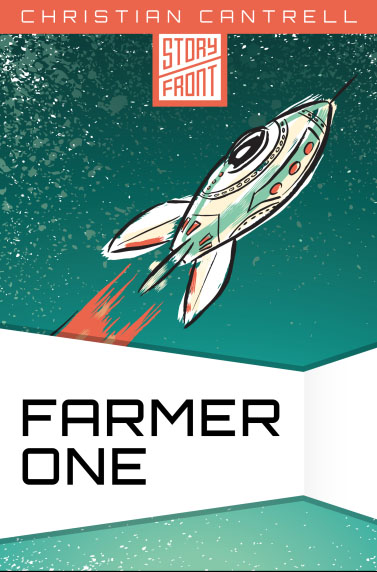