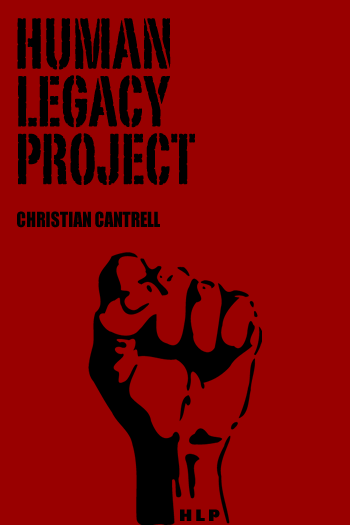 The goal of the Human Legacy Project is to give everyone who wants it the chance to live forever. Immortality is not achieved physically, the project teaches, but through our influence on future generations.

But as the political and economic environment changes throughout the world, the HLP takes many different forms, from a well-funded and charitable non-profit to a splintered terrorist organization driven underground by increasingly totalitarian governments. It isn’t until the HLP’s final phase is reached that the original vision of the founder is revealed, proving to be far bigger and more profound than anyone had imagined.

This short story by Christian Cantrell is a critical and sobering analysis of many different aspects of human nature, from close personal relationships to mankind’s ultimate contribution to the universe. It is best described as a compact but epic tragedy.